I have heard that many people say

I am not on Facebook because I don’t want to know what people had for dinner.

When you press further, you discover that they have never even seen Facebook or even looked at it but they have very strong opinions about something of which they know nothing. I thought about this for a while and began to realize this point of view is rather appealing.

Now what is it that I know nothing about but have a strong opinion about it.

On further thought I realize it works two ways. Negative and Positive Opinions about that which you know nothing about but what you have heard other talk about.

Let’s  review Facebook for those of you who have never been on it.

You don’t know this but it is another reason not to be on Facebook – You aren’t given a lot of choices on Facebook. 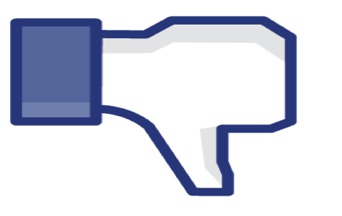 I want this symbol on Facebook to entice those people who hate Facebook but have never seen it.

It us the Not Like Button to show that you don’t like things you know nothing about.

Imagine the rush to join Facebook to show just how much you dislike everything about it. 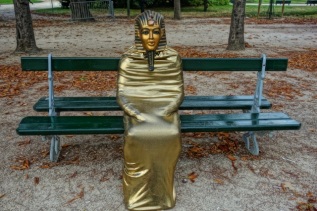 Getting older has it benefits.  Behavior that was not tolerated when you were younger gets excused as

He doesn’t mean it.

He doesn’t know what he is doing.

I think it is kind of cute. 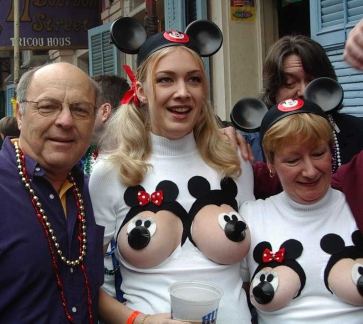 “Can I get away with this?”

Well to even ask the question implies intent yet you know not all his faculties are working as they aren’t real.

BTW he did, was charged and convicted of misdemeanor batter and forced to write an apology and so 50 hours of community service without using his hands.

In San Miguel de Disney this crime would be an affront to the sensibilities of Magic, the end of Patriarchy, Loneliness and Mickey Mouse.

But surely at some age it doesn’t matter.I was at a dinner party where a gay man disclosed he had never been with nor touched a woman. I turned to the woman beside me and asked if he could cop a feel. She was offended and didn’t allow it. Subsequently I asked many women if they would help this deprived man and most were willing to oblige. I believe the solution here is in the delivery. Asking and taking are two different methods of delivery.

I am gay and have never touched a woman’s breast.

It doesn’t have to be true but works a lot more effectively with little social fallout.

So old men of San Miguel, change your approach and you will cop all the feels you want. 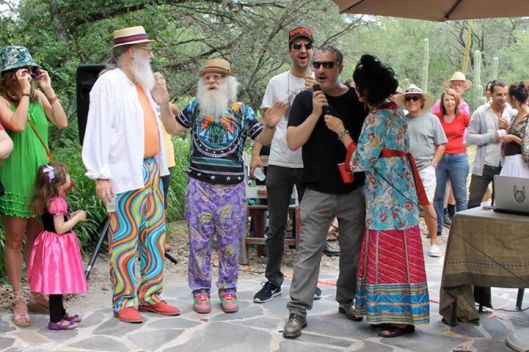 Imagine my surprise when I found there was a new Geisha in town.  Well more Geisha meets Carmen Miranda.  There she was assisting Spencer Tunic in singing her favorite Japanese rock and roll song although I think wock might be better.  These Geishas are so helpful.  I know she is going to be busy and then to my surprise I saw who it was. 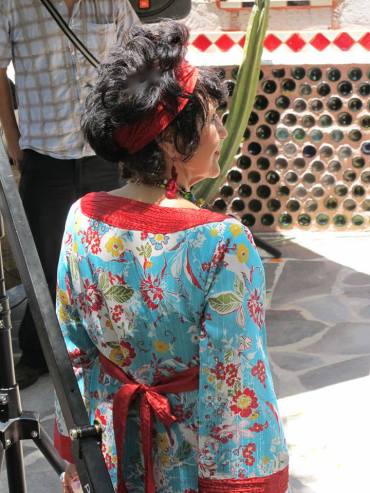 It was no other than our very own Patrice Wynn owner of Abrazos.

I knew Patrice was a famous business woman, style guru, woman in love but I never knew she was a Geisha.

Go into her store on Zacatecas and she how she is marketing her Geisha services along with all the products she sells.  This is a new market niche she is filling so well